David Danzilio from Wind Semiconductor sat down with us to explain some of the basics behind fabricating wafers in the compound semiconductor area. Compound semiconductors have a lot of commercial applications in optoelectronics. Many have a direct bandgap that makes them efficient light emitters. (As a quick review, the band gap is called direct if the crystal momentum of electrons and holes is the same in both the conduction band and the valence band — an electron can directly emit a photon. In an indirect gap that characterizes silicon and germanium, a photon cannot be emitted because the electron must pass through an intermediate state and transfer momentum to the crystal lattice.)

Wind is said to be the world’s largest compound semiconductor foundry. Its products go into the wireless communications industry as well as the optical networks and defense industries. Chips fabbed on Wind wafers find their way into most consumer products and into the wireless networks that transport data and deliver it to the mobile user.

Win also fabricates multi-project masks where multiple customers will submit their designs and essentially buy a quarter wafer, as a means of lowering engineering cost. 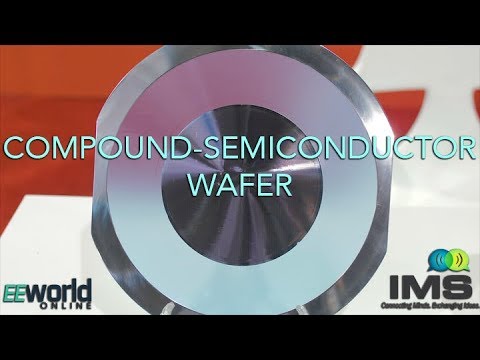